How does body language impact your job chances? 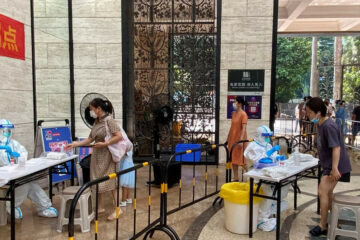 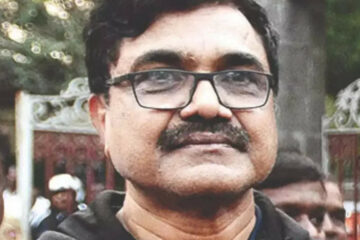 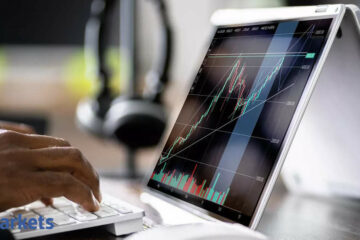